Czechs March For Life in Prague!

God bless them! And may the Infant of Prague lead us in the fight for life!

On Saturday, 29th March 2014 the 14th annual National March for Life passed through the centre of the capital. Several thousand people from the whole country took part as expected. The organizers estimated that there were 3,500 participants, every one of whom expressed their opposition to induced abortion. The March for Life gained the support of almost 30 personalities of political, religious and public life and more than forty Czech and foreign
organizations.

As with all Walks for Life a wholesome family atmosphere prevailed: 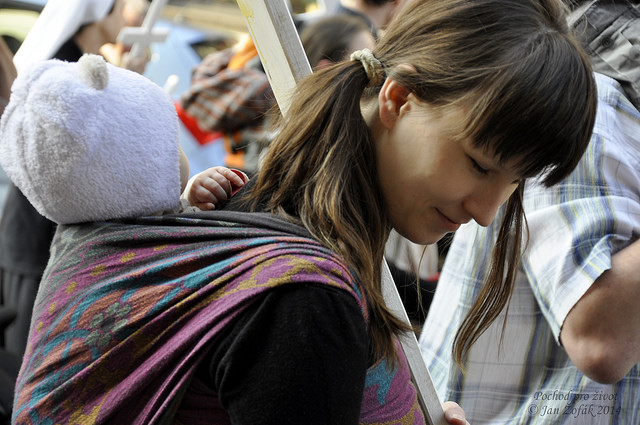 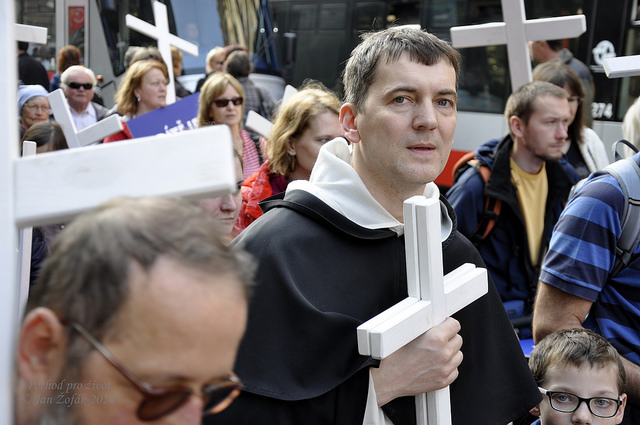 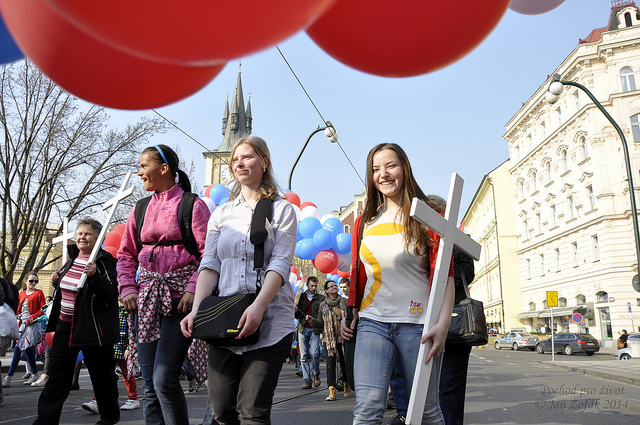 You can see lots more photos here, and learn more about the Czech March for Life here.