“God loves you and your baby. Let us help you”–Interview with Robert W. Artigo 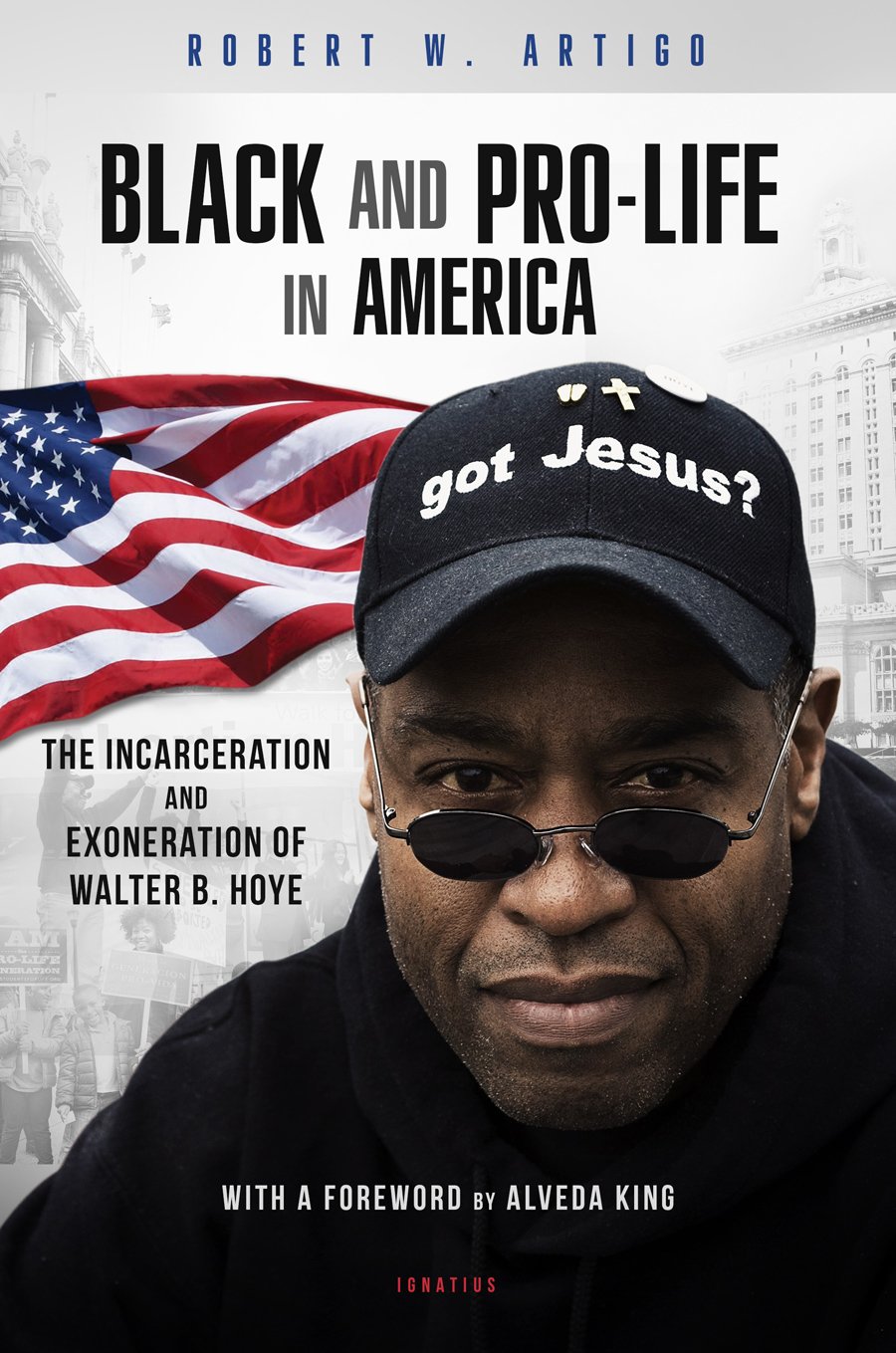 Investigative journalist and award-winning screenwriter Robert W. Artigo, whose work has appeared in broadcasts by CBS, ABC, and other major news outlets, is the author of Black and Pro-Life in America: The Incarceration and Exoneration of Walter B. Hoye II (Ignatius Press, 2018). Mr. Artigo was interviewed this week in Catholic World Report.

His book tells in detail the story of how the Rev. Hoye, who will speak at this year’s Walk for Life West Coast, went to jail because he stood outside an abortion clinic, on a public sidewalk, with a sign saying, “God loves you and your baby. Let us help you.”

It’s a great interview. Check it out!