Home » 2018 Walk for Life » Is there hope for CA? Walk co-chair in National Catholic Register
Fri12

Is there hope for CA? Walk co-chair in National Catholic Register 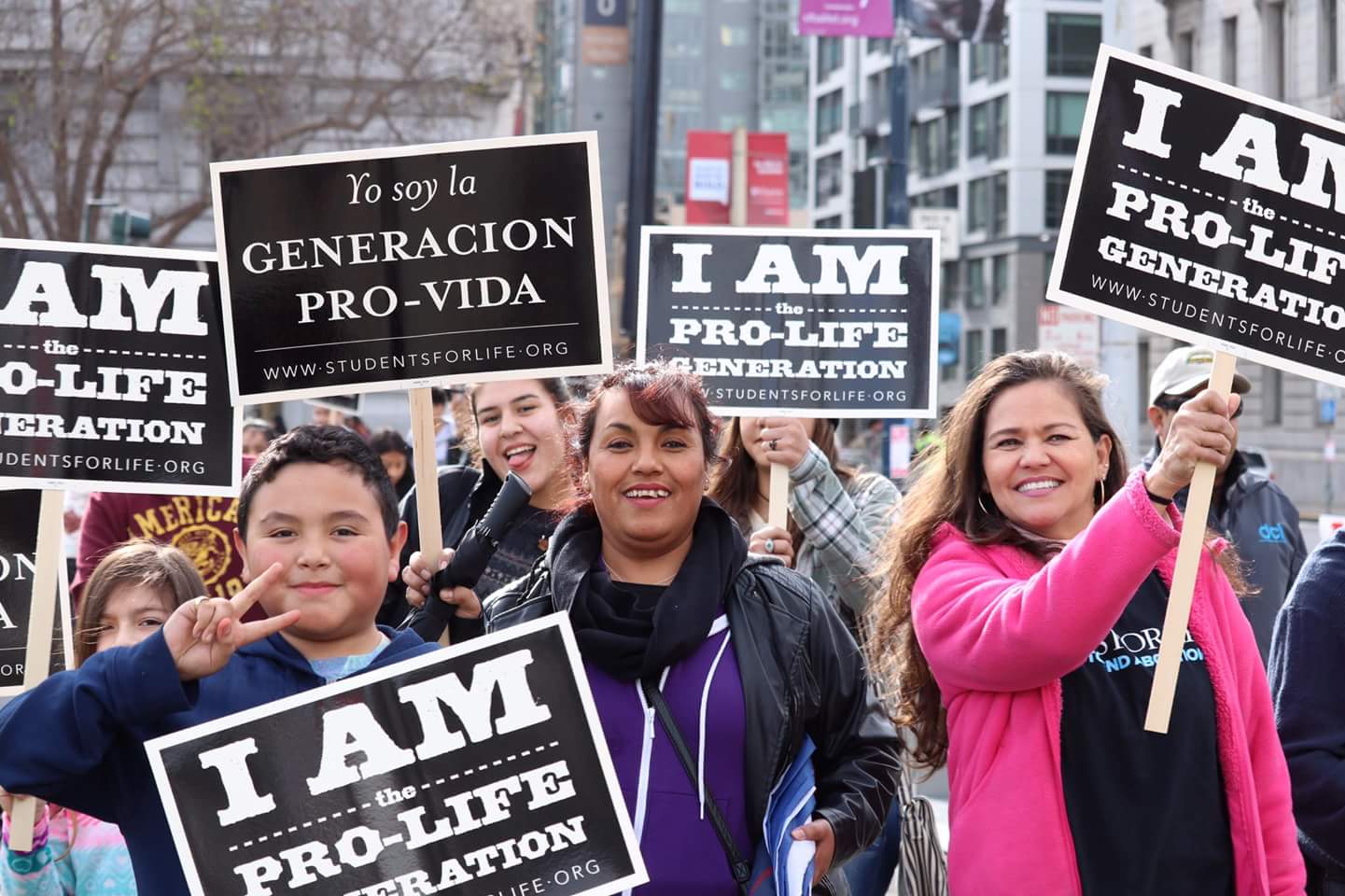 Excellent editorial in the National Catholic Register listing the challenges facing pro-lifers in California and other ‘blue’ states, which concludes with great quote from Walk for Life West Coast co-chair Eva Muntean:

California Dreamin’: Pro-Life Efforts Offer Hope, Despite Legislative Setbacks
Pro-life work requires the support of every Catholic, whether we live in blue or red states.

It has been a particularly rocky year for pro-lifers in California since the election of President Donald Trump. The state government, firmly in the hands of Democrats, who work closely with Planned Parenthood, is reviewing a proposed bill that requires health centers at state-run universities to provide chemical abortions.

And previously, the state ratcheted up the pressure on religious employers, when it ruledthat health insurance plans offered in California must cover abortions.

Soon, the privileged status of abortion rights in the Golden State will be on display at the U.S. Supreme Court, when the justices take up National Institute of Family and Life Advocates v. Becerra, a legal challenge to another California law that requires pro-life pregnancy-resource centers to post information about free and subsidized abortions….

The editorial concludes with a great quote from Walk co-chair Eva Muntean:

At the same time, the exemplary work of pro-life activists reminds us that there is much to be done, whether we live in blue or red states.

“The challenges facing us in California, and particularly in San Francisco, while formidable, are not new,” said Eva Muntean, co-founder of the Walk for Life West Coast, which is expected to draw 50,000 people on Jan. 27 to the streets of San Francisco (see story on page three). Still, Muntean and the tens of thousands of pro-lifers who gathered for the March for Life Jan. 19, and for the OneLife LA event on Jan. 20, are not deterred.

And as they stand up for unborn children, Muntean said, they also “offer hope and healing to women who have had abortions.”

“In our opinion, the biggest deficit in our state is a deficit of hope, of faith, and hence a deficit of love,” she concluded. “We try to be good news.”