“It was not words, concepts, or arguments. It was the children…” -Fr. Pavone 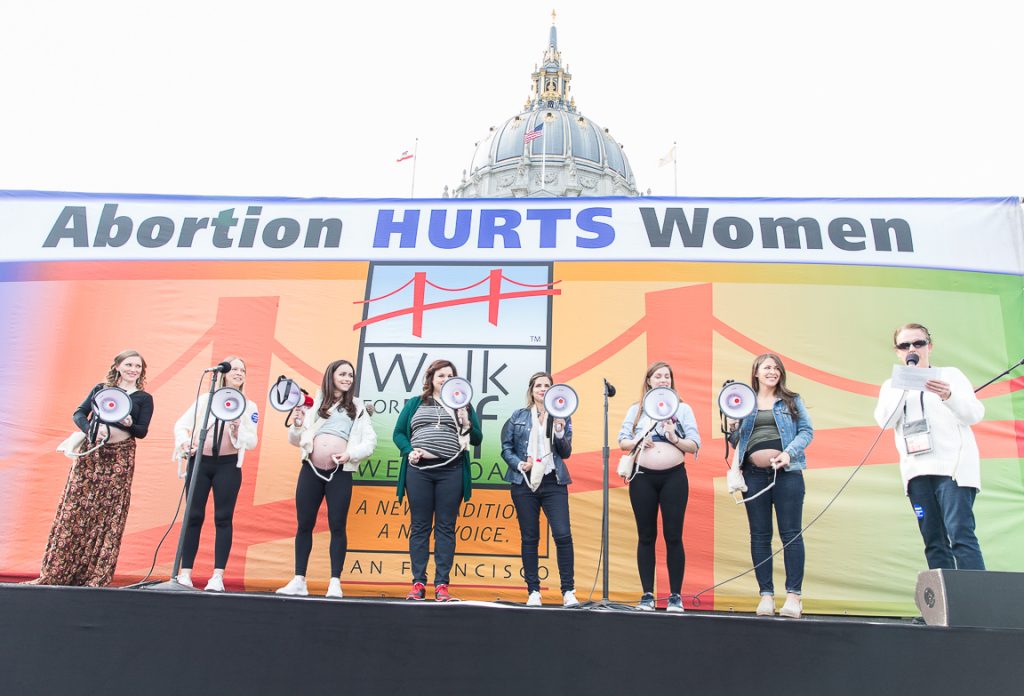 Fr. Frank Pavone, who has been a tireless fighter for the unborn throughout his whole ministry, nailed it when he spoke to The Wanderer about this year’s Walk for Life West Coast:

This demonstration of the babies’ lives was “one of the most moving moments at the rally,” Pavone told The Wanderer. “. . . . This was a first. And what was so significant about it, as the large crowd was completely silent and the sounds of those heartbeats washed over the plaza, and over the nation via the broadcasting that was going on, was that this brought the crowd into direct contact with the children we were standing there to defend.

“It was not words, concepts, or arguments. It was the children themselves, and specifically their bodies, speaking to us,” he said. “This kind of human contact with the children we are defending is the single most important dynamic in waking up America to be more pro-life. After all, the reason we defend them is our common humanity, and listening to someone’s heartbeat is a beautiful way of humanity connecting with humanity.”