Michigan Legislature Stands Up For Life! 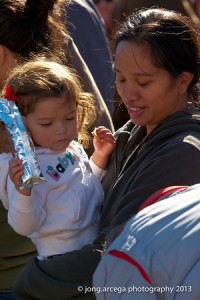 “After a state-wide ballot-initiative drive from pro-life groups, the Michigan state legislature has passed legislation that would exclude abortion from being offered as a covered benefit in public and private health-insurance plans. The senate voted 27 to 11 in favor of the bill and the House 62 to 47, both largely on party lines. Republican governor Rick Snyder had previously vetoed a similar bill last December.