Fantastic news! Walk for Life West Coast volunteers Clare Finley and Sal Caputi are getting married! The wedding will be next weekend at St. Margaret Mary Church in Oakland! 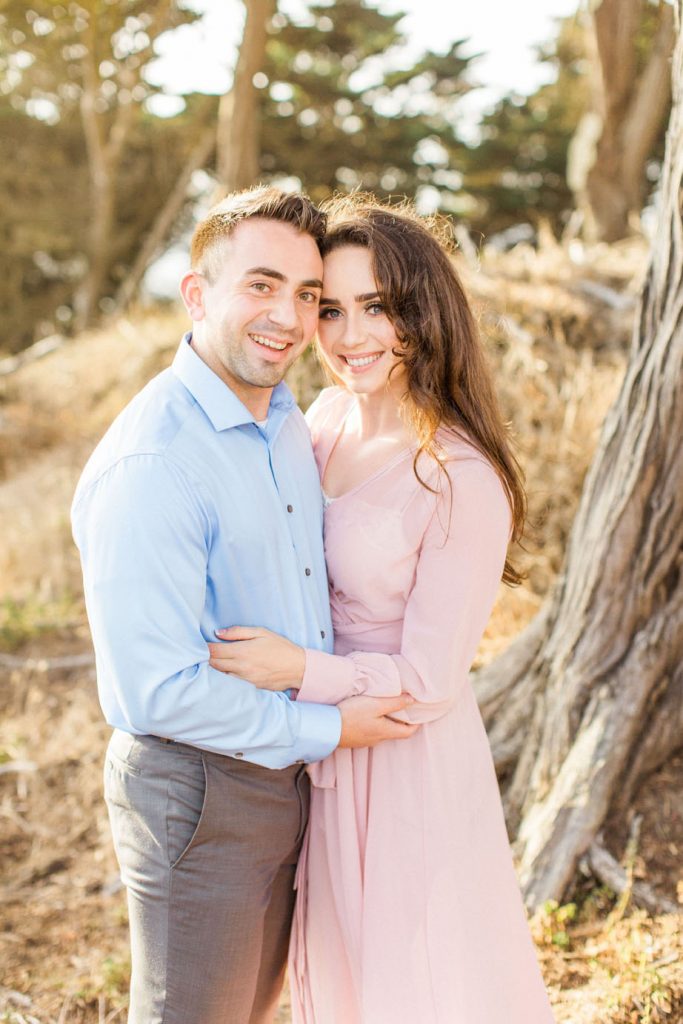 The lovely couple met at the University of Dallas. Apparently no sparks initially flew, but Our Lady is patient… The soon-to-be Mrs. Caputi tells a little about them:

“We knew each other barely well enough to become Facebook friends, and that was about it….Skip to January, 2016, and I am in D.C., treading through snow, eventually stranded with my brother, Edmund, at the March for Life, and receiving some snapchats from this UD guy who is attending the West Coast equivalent, the Walk for Life. I have no idea how or when we became friends on Snapchat, but I looked up his Facebook and clearly remembered having intentionally not deleted him some years before, thinking, “Hmmm… he’s cute!”

We’ve cherry-picked a somewhat humorous example, but for some deeply beautiful and heartfelt expressions of the love this couple shares, go here.

We are just beyond overjoyed at their marriage!