Posted on Feb 9, 2018 in 2018 Walk for Life, Blog, High Schoolers for Life!, Press Coverage, Students For Life, Your Photos, Your Stories 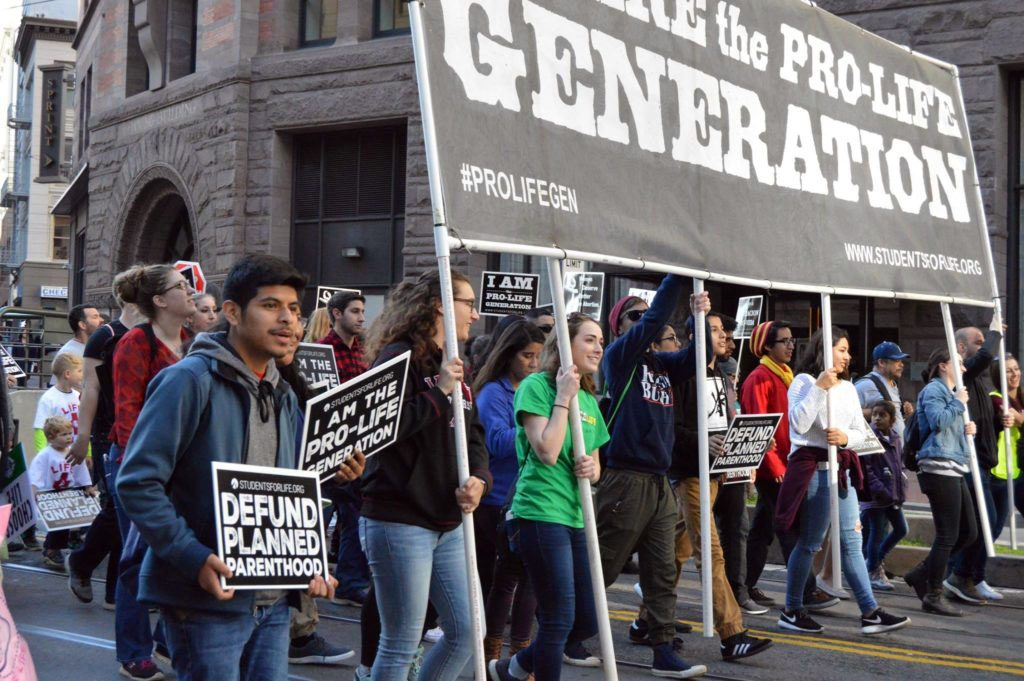 Tens of thousands of people from all backgrounds, ages, and religious backgrounds gathered together in San Francisco this past Saturday (Jan 27.) to stand for the sanctity of human life at the 2018 West Coast Walk for Life. Together they marched, chanting and singing in unity to the sound of drums and guitars. They held signs showing the many reasons why they marched, and who they marched for. 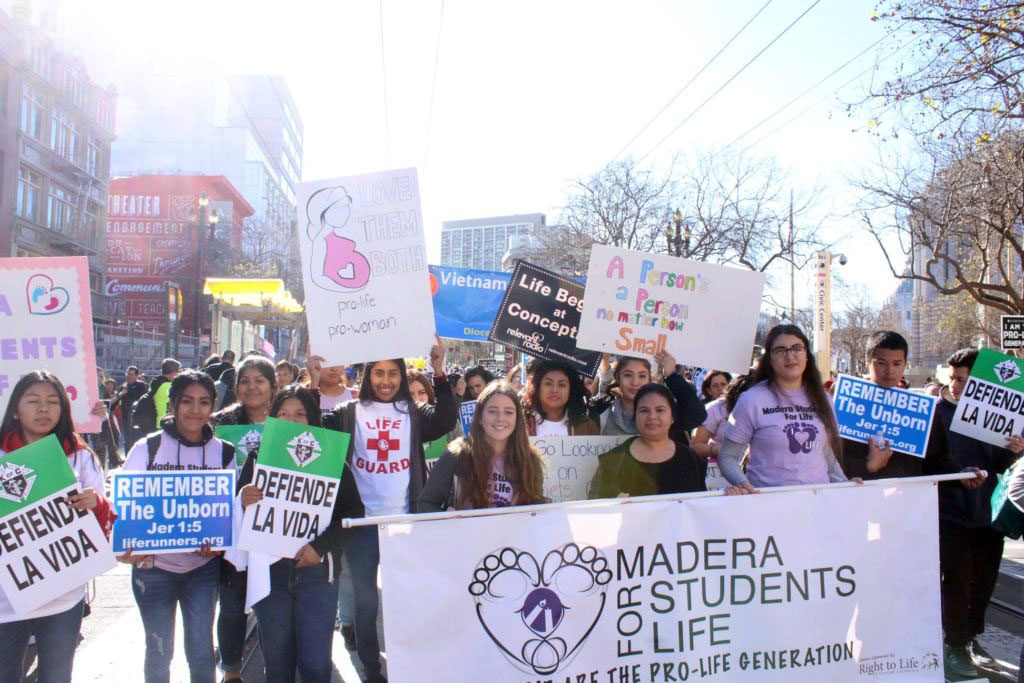 Of the many pro-lifers who were there, hundreds of young adults from around the San Joaquin Valley attended with their friends or with their youth groups. Fresno State Students for Life and Madera High School Students for Life attended, along with busloads of youth groups from the Shrine of St. Therese, St. Anthony’s, and St. Joachim’s churches.  Jorge Mendoza, who is a seminarian with the Roman Catholic Diocese of Fresno, made the trek down from Oregon and attended alongside his group, Seminarians for a Culture of Life, as well as other seminarians from Mount Angel Seminary in Oregon….