This article is on the NCR, but is being distributed by Catholic News Service, so many Catholic publications will have it! 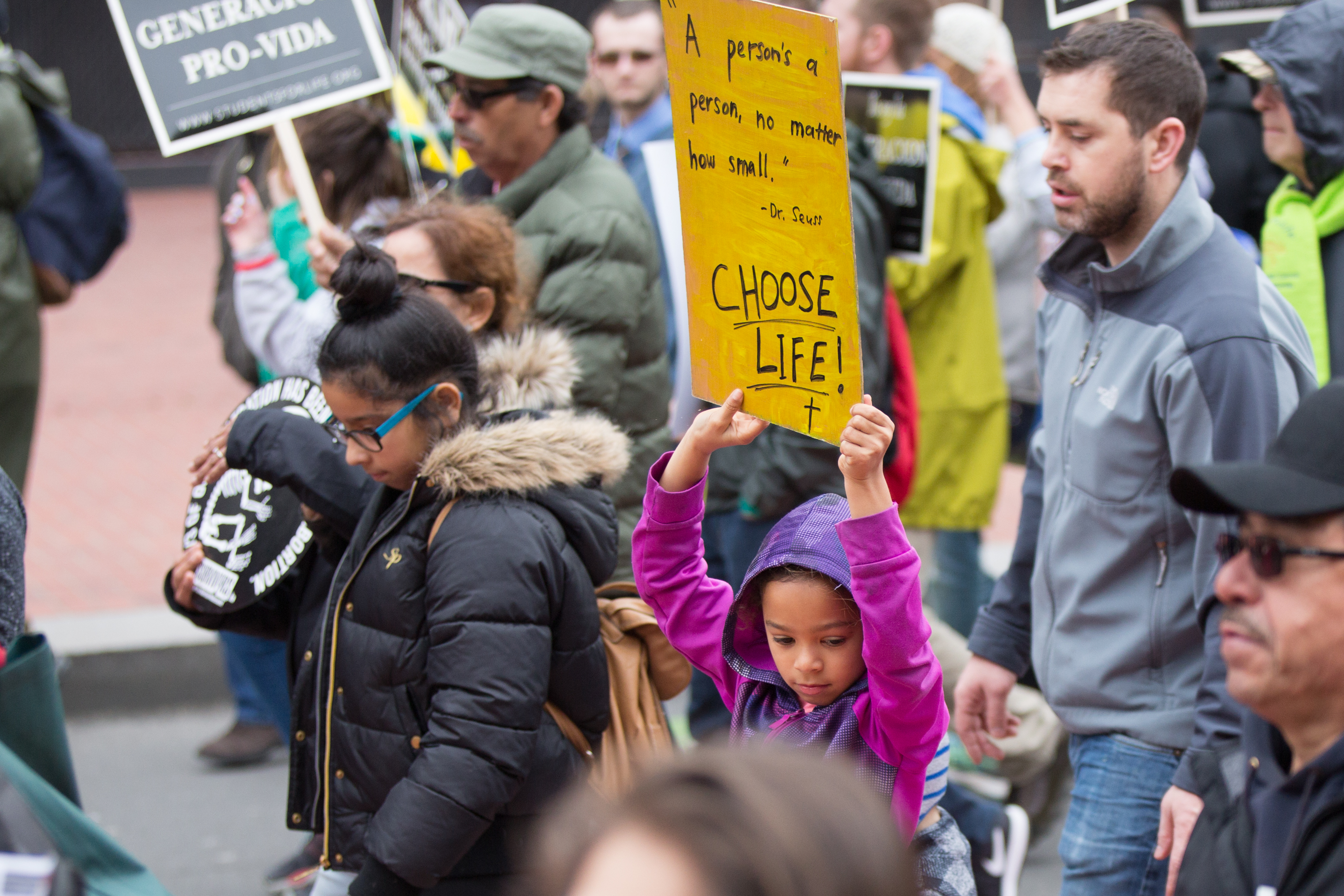 Despite the last-minute scheduling of a large Women’s March less than two hours after the 13th annual Walk for Life West Coast, tens of thousands of pro-life supporters filled Civic Center Plaza and walked the 1.7 miles from City Hall to Justin Herman Plaza in San Francisco Jan. 21.

“There so many people, it was crazy,” said walk co-chair Eva Muntean, who had worked closely with police and held conversations with the organizers of the Women’s March to ensure a smooth transition between the two events.

“The police were out in full force and did a great job throughout the day,” said Muntean. Despite days of rain, including heavy rain and wind in the morning, the rain held off until the walk’s conclusion. “I thought the weather and the Women’s March might have reduced turnout, but that was not the case,” said Muntean.