President Donald Trump will address the March for Life in DC this Friday via a live feed!! LifeNews has the story: 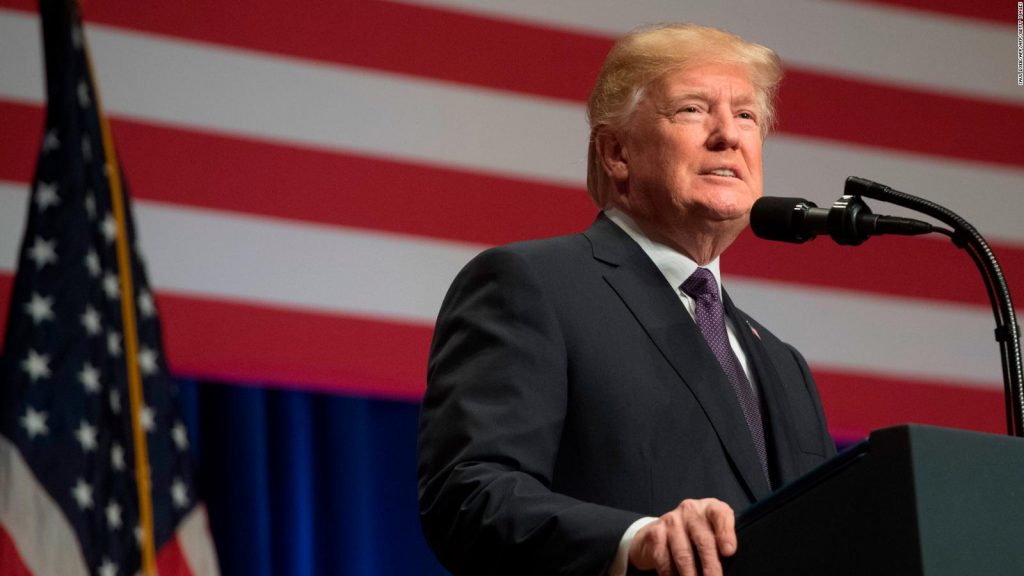 “President Donald Trump will address the March for Life on Friday in live remarks to hundreds of thousands of pro-life people attending the event from across the country. Trump is keeping a tradition alive that’s seen previous presidents taking a pro-life position making similar phone calls to encourage pro-life advocates to continue fighting against abortion.

President Trump was supposed to send remarks to the March for Life last year but did not do so because ice President Mike Pence and Trump advisor Kellyanne Conway were slated to speak at the event to represent the White House.

Last year Trump called out the mainstream media for essentially ignoring the March for Life.”