The “Babe in the Bunker” Covers Walk for Life West Coast

That’s be Barbara Simpson, San Francisco’s own “Babe in the Bunker” writing in World Net Daily. 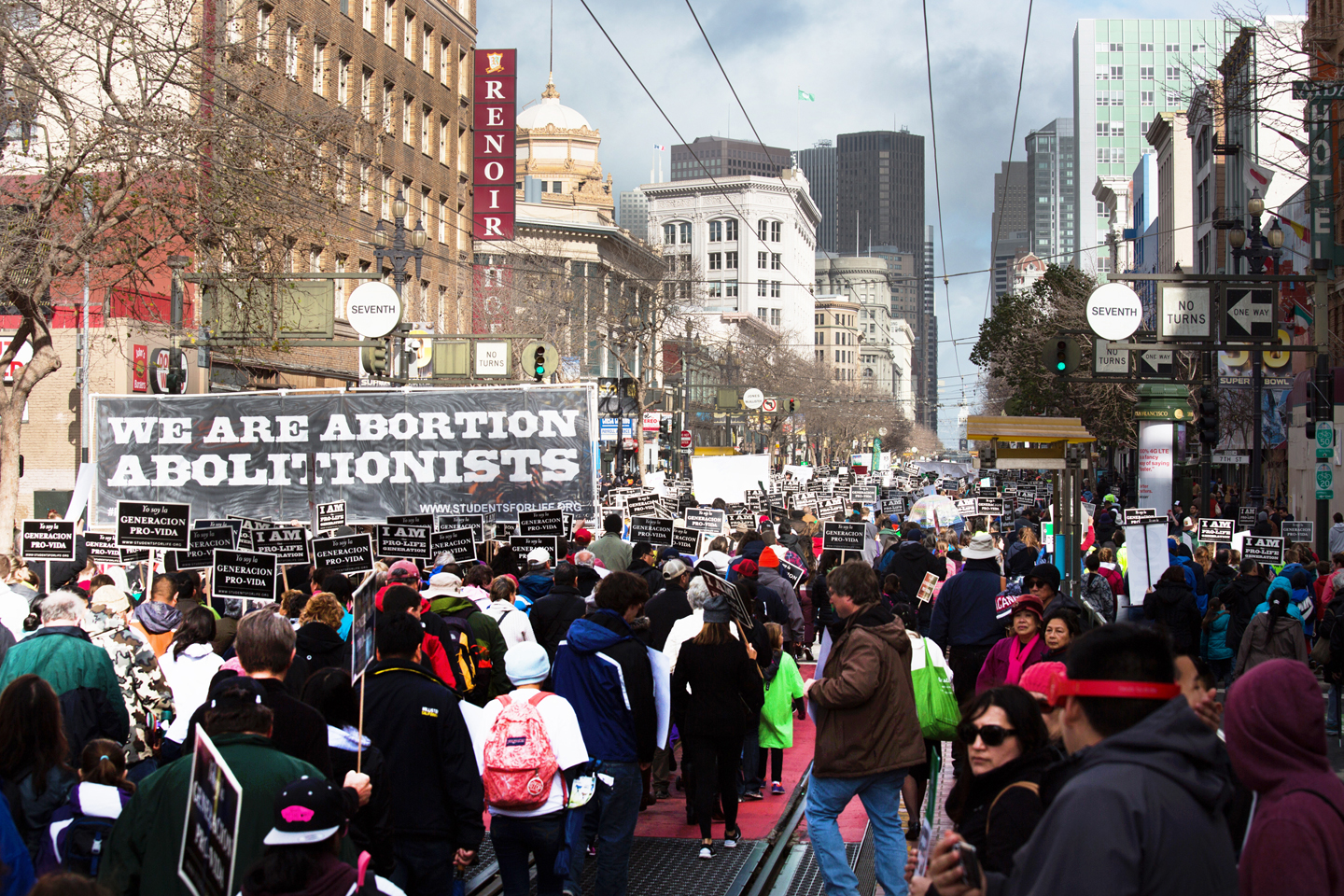 Barbara nails the ongoing media bias against the Walk for Life West Coast in her own inimitable fashion.

Talk about media arrogance. Instead of taking professional responsibility seriously, mainstream media – and even “less-stream media” – now only cover events and report stories that comport with their own political point of view.

There was a time when citizens could look at print media – newspapers and magazines – and watch and listen to electronic media – television and radio – and know what was happening in the world around them.

That’s not to say there weren’t left- and right-leaning media, but there were enough of each so people could pick and choose and get the facts.

Now? Forget it. The mainstream is liberal-left, through and through, and the total number of outlets gets smaller ever year.

The result? Any semblance of truth and balance is gone.

The best and latest example is the annual Walk for Life.

Read the rest at WND.