Beautiful, holy, and compassionate message from His Eminence! 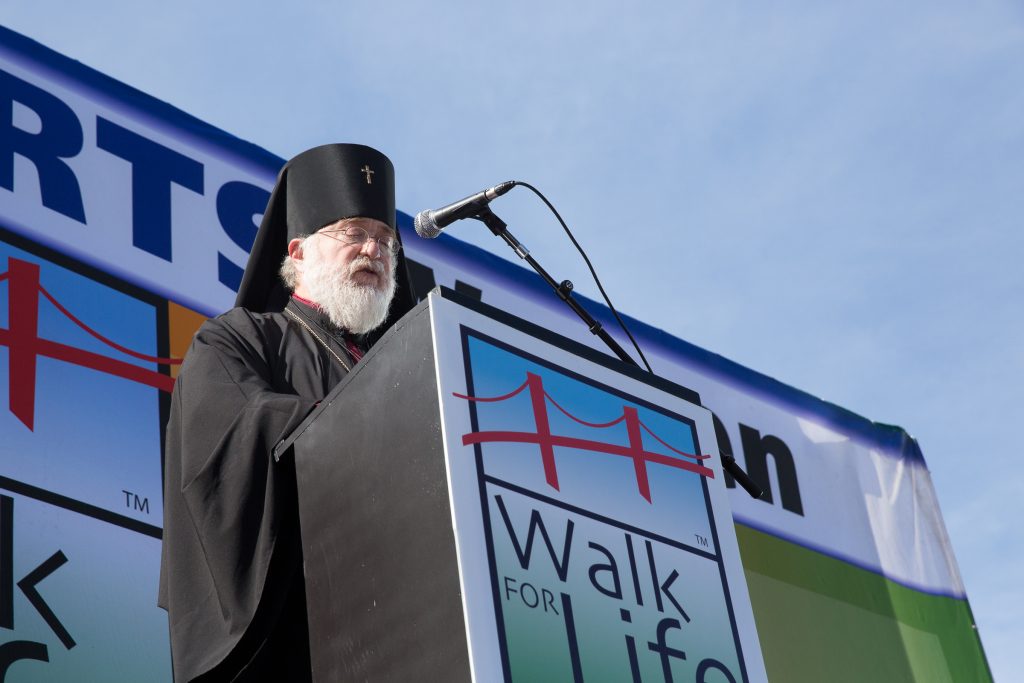 The Orthodox Young Adults have a number of videos on their Facebook page. You can see His Eminence’s beautiful invocation here: