His Eminence Orthodox Archbishop Benjamin to give Invocation at #walkforlifewc

What a great honor! At next Saturday’s Walk for Life West Coast, the Invocation will be given by His Eminence the Most Reverend Benjamin, Archbishop of San Francisco and the West of the Orthodox Church of America.  (Last Friday, His Beatitude Tikhon, Archbishop of Washington, Metropolitan of All America and Canada of the Orthodox Church of America gave the invocation at the March for Life in DC.  Our friends over at Orthodox Christians for Life must be thrilled!)

And we are thrilled to have His Eminence! 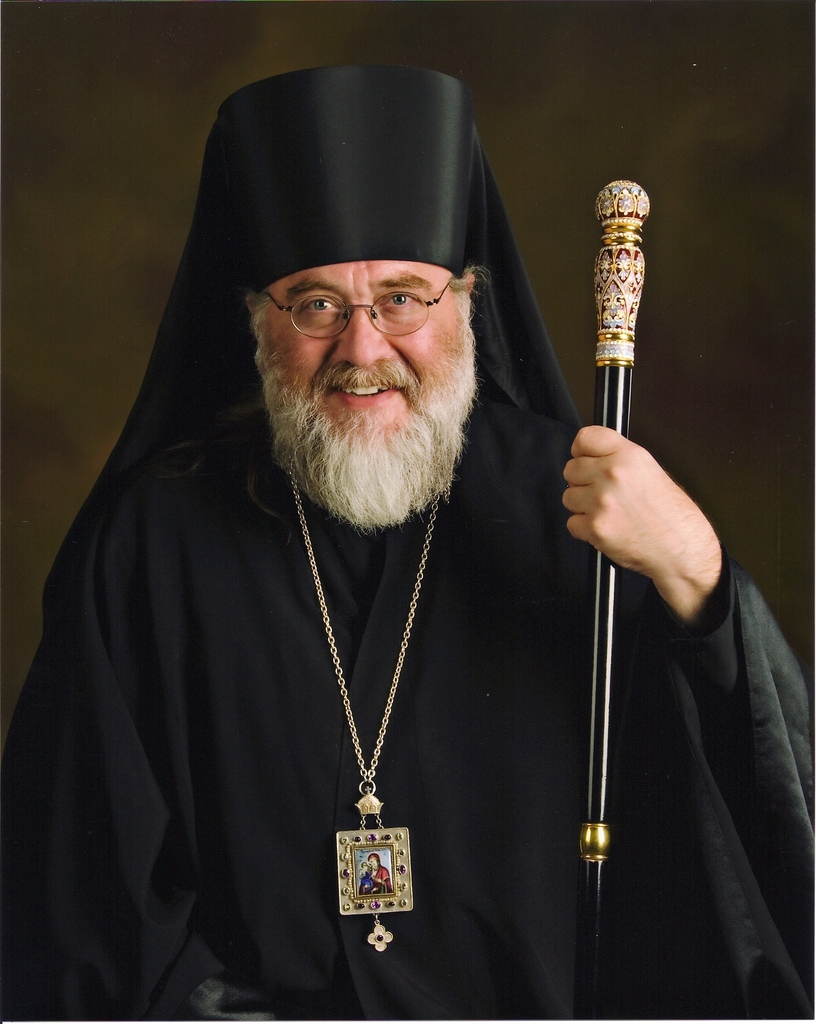 As you can imagine, Archbishop Benjamin’s accomplishments are too numerous to be listed here, but we will say he was born in Pasadena, California, on June 1, 1954, and was baptized and chrismated at Holy Virgin Mary Cathedral, Los Angeles, California, on April 27, 1972. He earned a Master of Divinity degree and Certificate in Liturgical Music from Saint Vladimir Seminary. From his bio on the OCA website: “A prolific musician, he served as choirmaster at parishes in Detroit, MI and Los Angeles and as chairman of the Orthodox Church in America’s Department of Liturgical Music.” He has of course held many offices in the Orthodox Church.  “The Holy Synod of Bishops, in their 2007 spring session, elected His Grace Bishop BENJAMIN to be the reigning hierarch of The Diocese of the West. He was installed as ruling bishop on October 2, 2007. At the 2012 spring session, the Holy Synod elevated the bishop to the dignity of Archbishop.”

Your Eminence, we gratefully welcome you to the Walk for Life West Coast!