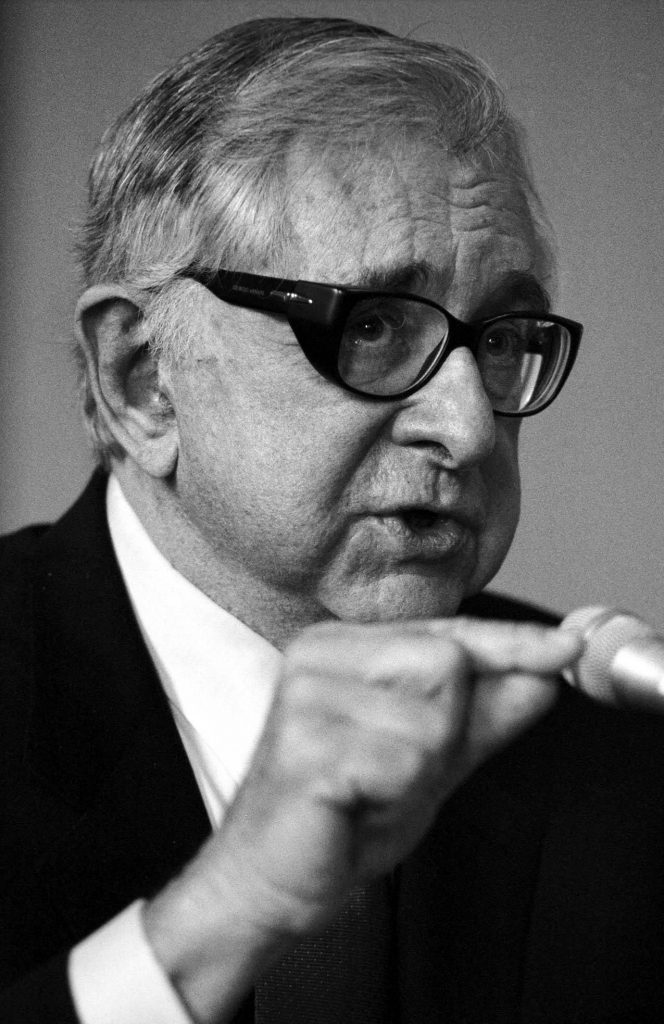 This year, one of our most talked-about speakers was Mrs. Terry Beatley of the Hosea Initiative, and those are the words of Dr. Bernard Nathanson, from his 2013 book The Hand of God: A Journey from Death to Life by the Abortion Doctor Who Changed His Mind.

Mrs. Beatley was very close to Dr. Nathanson, one of the original co-founders of NARAL, and an OB/GYN who performed many thousands of abortions. But as the science become more inarguable, and particularly with the development of the ultrasound, Dr. Nathanson absolutely renounced NARAL and his previous pro-abortion stance and became one of the greatest champions of the pro-life movement. Mrs. Beatley’s speech at the Walk described  the mission given to her by Dr. Nathanson—to increase awareness among the American people of the strategy of deception, devised by Dr. Nathanson and NARAL, to make abortion seem acceptable “medicine.” Watch Mrs. Beatley’s speech below and visit her website www.hosea4you.org to learn more about this history which must be made known to all Americans!

A brief excerpt from Dr. Nathanson’s book may be found here.