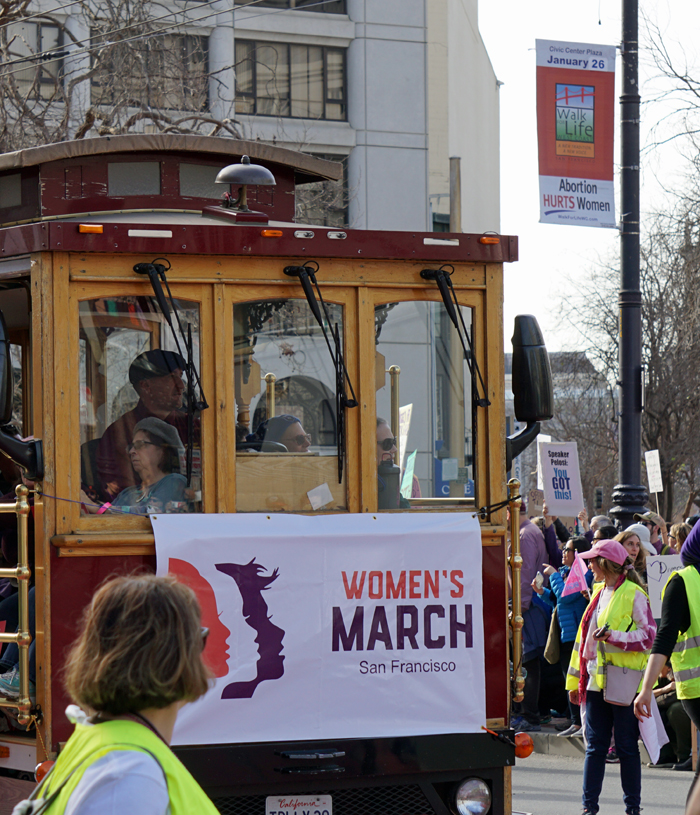 On Saturday, San Francisco hosted the Third Annual ‘Women’s March’ at Civic Center Plaza. It was well attended, and as they headed down Market Street they passed under the Walk for Life West Coast ‘Abortion Hurts Women’ banners. We hope and pray that at least one person out of the thousands reflected on her life and the lives of her friends, and pondered our message. 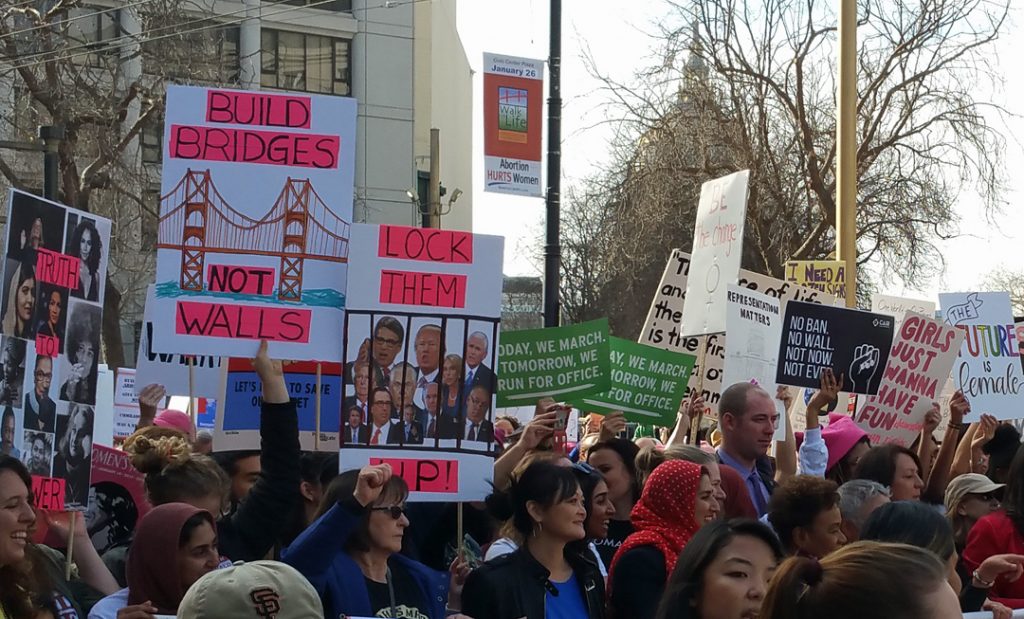 “We are also getting ready, if Roe is reversed. We affirm our pledge to never stop performing abortions, period. We are here for our Northern California patients and anyone who will be coming from other states if Roe goes away.” 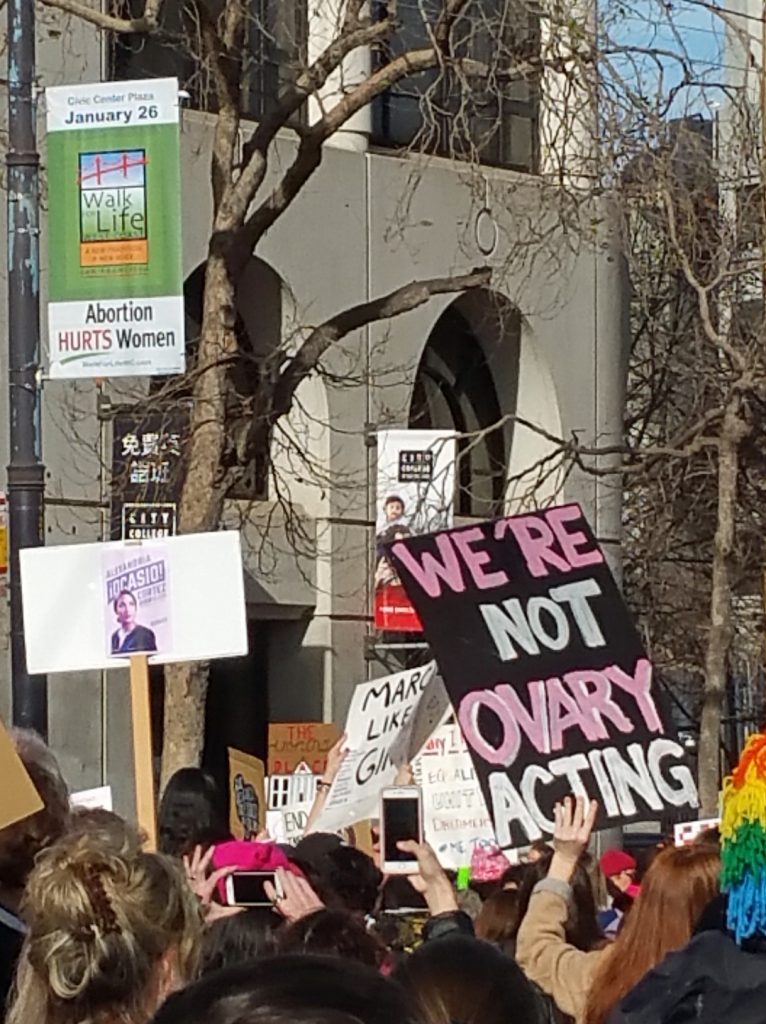 Help that reality come into being! Join us next Saturday, January 26, at San Francisco’s real women’s march, the Walk for Life West Coast!