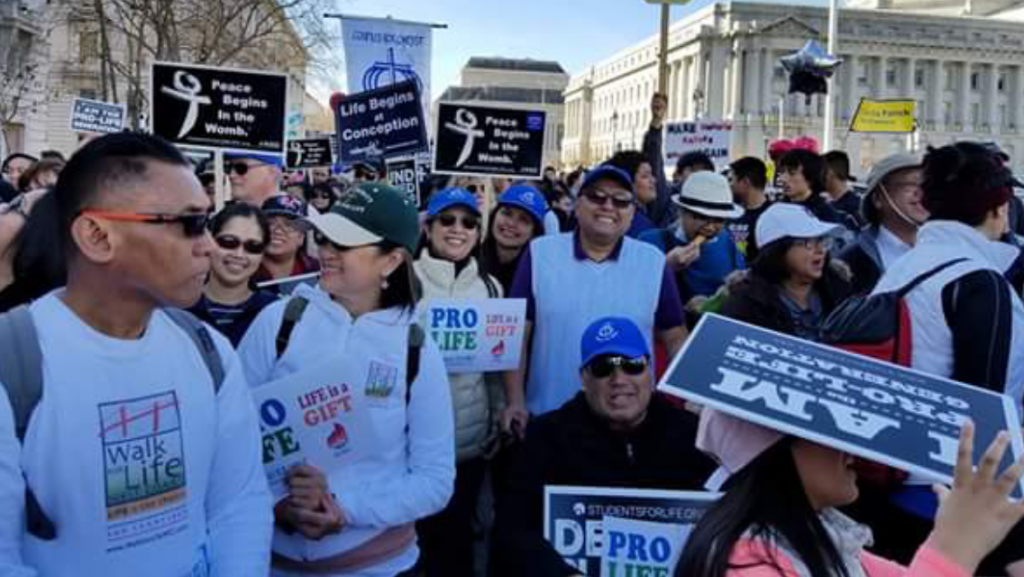 We know that the government takes our money to pay for abortions, and despite President Trump’s efforts, the new Congress is now trying to restore $100 million to Planned Parenthood. Here’s one way to raise your voice, from The Catholic Bishops’ Pro-Life Office:

“The Trump Administration has proposed a new pro-life rule. Can you raise your voice to support it?

Here’s the story: Many Americans using an Affordable Care Act (ACA) health plan don’t know if their plan covers elective abortion. Though the law requires health insurance companies with plans that cover elective abortion to collect a separate payment for abortion coverage, this has often been ignored.

To help fix this problem, the Department of Health and Human Services has proposed a new rule that would require insurance companies to send their customers a separate monthly bill for the part of their health premium that covers abortion. That way, everyone with a plan that covers elective abortion knows just where their money goes.

Many of you may be wondering, why can’t we just change the law to prohibit use of taxpayer dollars to pay for health plans that cover abortion? That is still the goal, but in the meantime, until Congress takes that action, this “Separate Payments” rule will allow consumers to see more clearly when they are paying for elective abortions and to seek a plan that does not cover it. It may also motivate companies to offer more plans WITHOUT abortion coverage….”