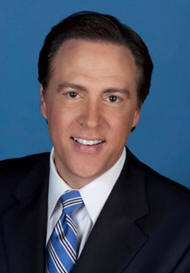 Our eagle-eyed Kelly Connelly, a co-founder of the Walk for Life West Coast, found the clip of KGO TV’s Dan Ashley commenting on the Board of Supervisors attempt to suppress our “Abortion Hurts Women” banners. The Supervisor’s resolution against our banners was passed on January 28.  Mr. Ashley made the comments on the “What Really Matters” segment of KGO’s evening newscast on January 23.  Mr. Ashley understands the constitution far better than the San Francisco Board of Supervisors. As Walk for Life West co-chair Dolores Meehan said when the resolution was introduced “They’re so deficient in any sort of statesmanship, it’s actually expected. They’re ridiculous.”

Mr. Ashley’s common sense is well worth listening to.