President Trump calls out the media for ignoring pro-life events!

Bless his heart! The Blaze has the story: 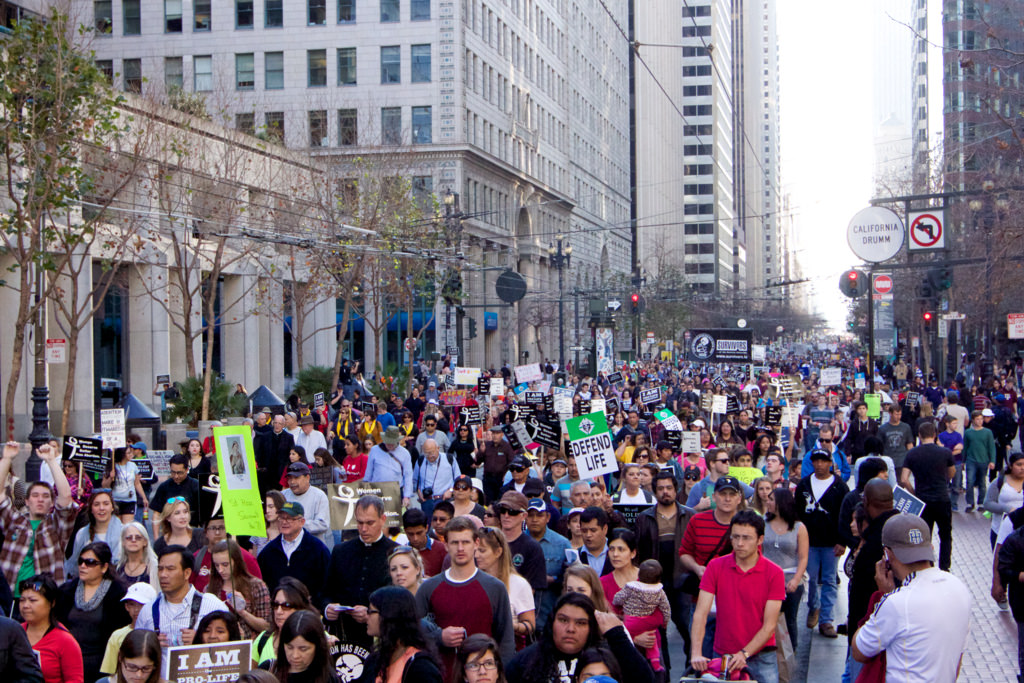 President Donald Trump criticized the media Wednesday during an interview with ABC News for ignoring the March for Life, which marks the anniversary of the Supreme Court’s Roe v. Wade decision that legalized abortion nationwide.

During the interview, Trump’s first television interview since being sworn in as president, ABC’s David Muir asked Trump if he could hear the crowds during the Women’s March on Washington on Saturday from the White House.

“And I will say this, and I didn’t realize this, but I was told you will have a very large crowd of people — I don’t know as large or larger, some people said it will be larger — pro-life people, and they say the press doesn’t cover them,” Trump added…