Great news from the Fifth Circuit Court of Appeals. More vindication for past Walk for Life West Coast speaker (2016) and long-time Walker David Daleiden and the Center for Medical Progress. 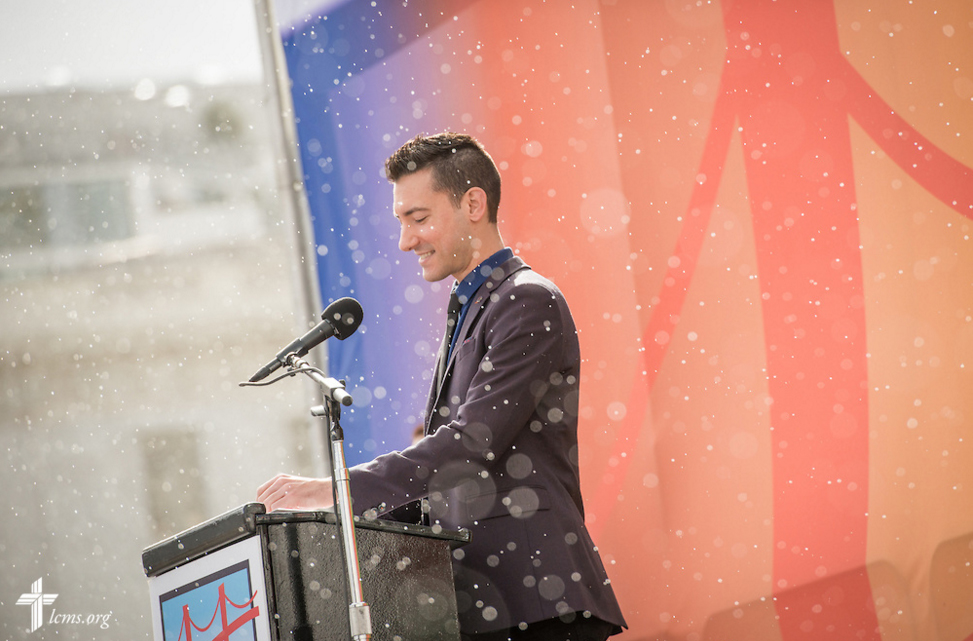 David Daleiden at the 2016 Walk for Life West Coast

The Fifth Circuit Court of Appeals ruled that the state of Texas can strip taxpayer subsidies from Planned Parenthood, primarily based on evidence found in undercover videos of the abortion provider’s involvement in harvesting and selling aborted baby body parts for profit.

The undercover videos in question were first released in 2015 by David Daleiden, founder and project lead at the Center for Medical Progress (CMP), and scrutinized by Planned Parenthood and members of the media as “deceptively edited.”

“Planned Parenthood for years has been smearing us trying to say the videos were not accurate or somehow misleading,” Daleiden said in an interview with Federalist contributor DC McAllister. “The Fifth Circuit explicitly found in their ruling last night that the Center for Medical Progress’ videos are authentic…and could be relied upon by Texas and by others as the regulatory and other enforcement proceedings.”

Of course any objective observer has known for years that the videos were not ‘selectively edited’ in any relevant way, but consumers of fake news probably could use the reminder. LifeSiteNews also covered the story:

The ruling counters claims by the abortion provider and the media that undercover videos, recorded in 2015 and featuring Planned Parenthood associates talking about the harvesting of organs from aborted babies, were “selectively edited.” The court also affirmed that the Planned Parenthood associates did indeed circumvent ethical and legal guidelines in pursuing organs taken from unborn babies.

LifeSite quotes from the ruling:

The ruling was significant for its several rebukes directed at Planned Parenthood. Two key quotes from the Fifth Circuit’s decision:

We have so much respect and admiration for David, and we are proud that he is a member of the Walk for Life West Coast Family! 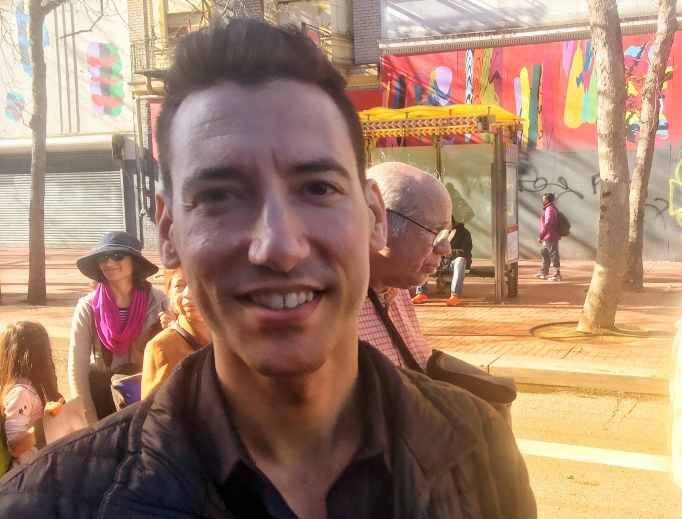 David Daleiden at the 208 Walk