From this week’s Catholic San Francisco: 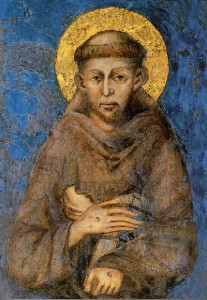 The San Francisco Board of Supervisors has endorsed a celebration of Roe v. Wade on the 40th year of the U.S. Supreme Court decision to legalize abortion, and two city agencies are among the sponsors of the event – scheduled for the same day and place as the Walk for Life West Coast’s conclusion at the Ferry Building.

Walk for Life organizers say this is yet another attempt to damage the grassroots pro-life event, which drew about 40,000 participants in 2012.

The Archdiocese of San Francisco is a founding sponsor of the Walk for Life, which began in 2005. San Francisco Archbishop Salvatore J. Cordileone will attend this year, as both he and then Archbishop George Niederauer did last year….”

Read the whole thing on page 7 of the December 21 issue of Catholic San Francisco.