On May 3, tens of thousands of Irish Pro-Lifers flooded the streets of Dublin to stand for the littlest among us. 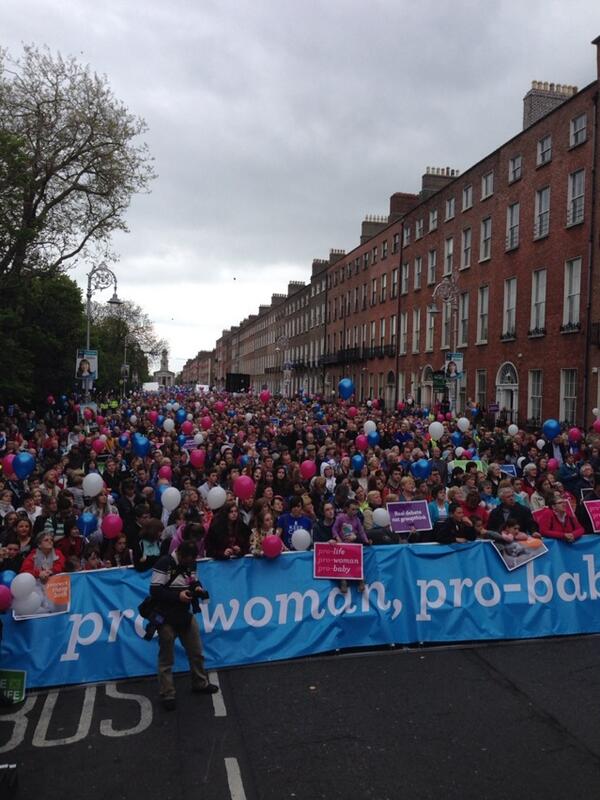 Thousands of pro-life people lined the streets of Dublin on Saturday to protest abortion and tell the government the pro-life movement in Ireland still strongly opposes its bill that was the first step to legalizing abortions.

The Fine Gael party promised voters it would not legalize abortion and the party broke that promise, speakers lamented. The pro-life movement gave a commitment not to sit back and accept the new law and the National Vigil for Life was a clear sign that millions of pro-life people in Ireland will not be breaking that promise, they said. 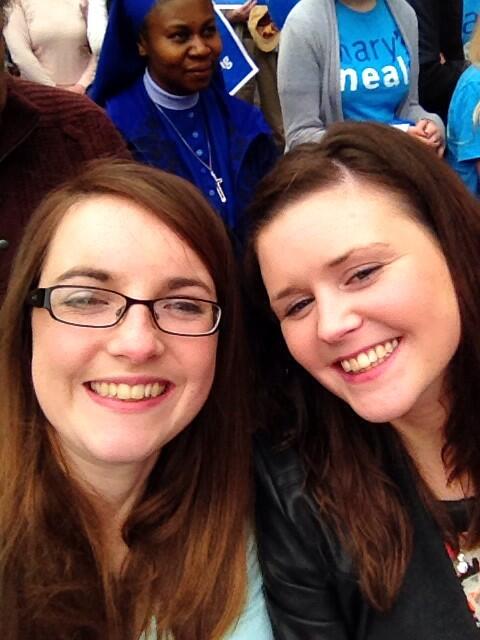 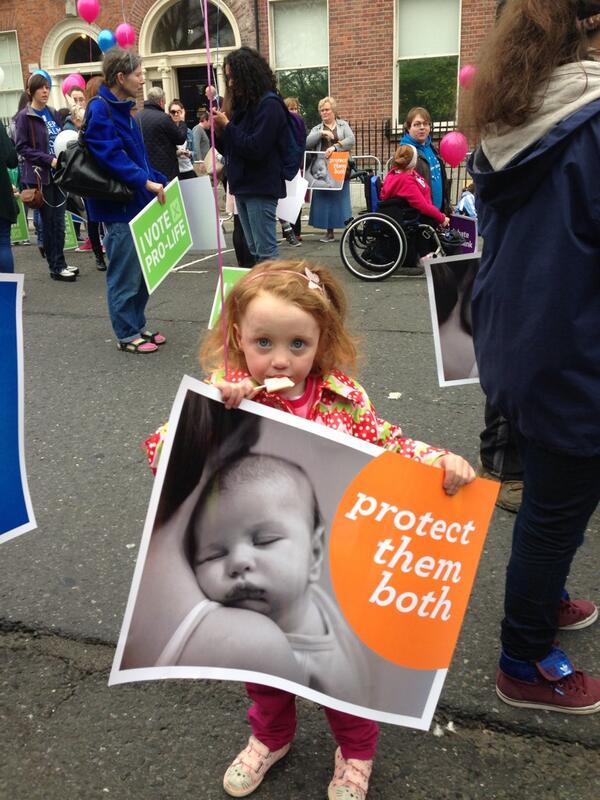 God bless them! You can learn more about Ireland’s Pro-Life Campaign at prolifecampaign.ie