Our good bishops urge us on. From LifeSiteNews: 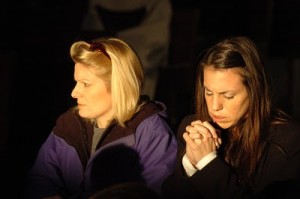 ” The U.S. Catholic bishops have announced that a “Nine Days for Life” novena will take place this month to mark the anniversary of the Roe v. Wadedecision and to surround the upcoming Washington March for Life with prayer.

‘On January 22, 2014, our nation will remember the 41st anniversary of Roe v. Wade,’ the United States Conference of Catholic Bishops (USCCB) says on its website.

‘Since that tragic decision, more than 55 million children’s lives have been lost to abortion, and the lives of millions of their parents have been shattered,’ the bishops say. ‘In prayerful recognition, ‘Nine Days of Prayer, Penance and Pilgrimage’ will take place January 18-26, 2014.’”
Read the whole thing.