President Donald Trump has honored Alveda King, who spoke at the 2008 Walk for Life West Coast, with an appointment to the Frederick Douglass Bicentennial Commission. The commission will honor the great abolitionist leader on the 200 anniversary of his birth. Check him out! You just know he’d be marching with us! 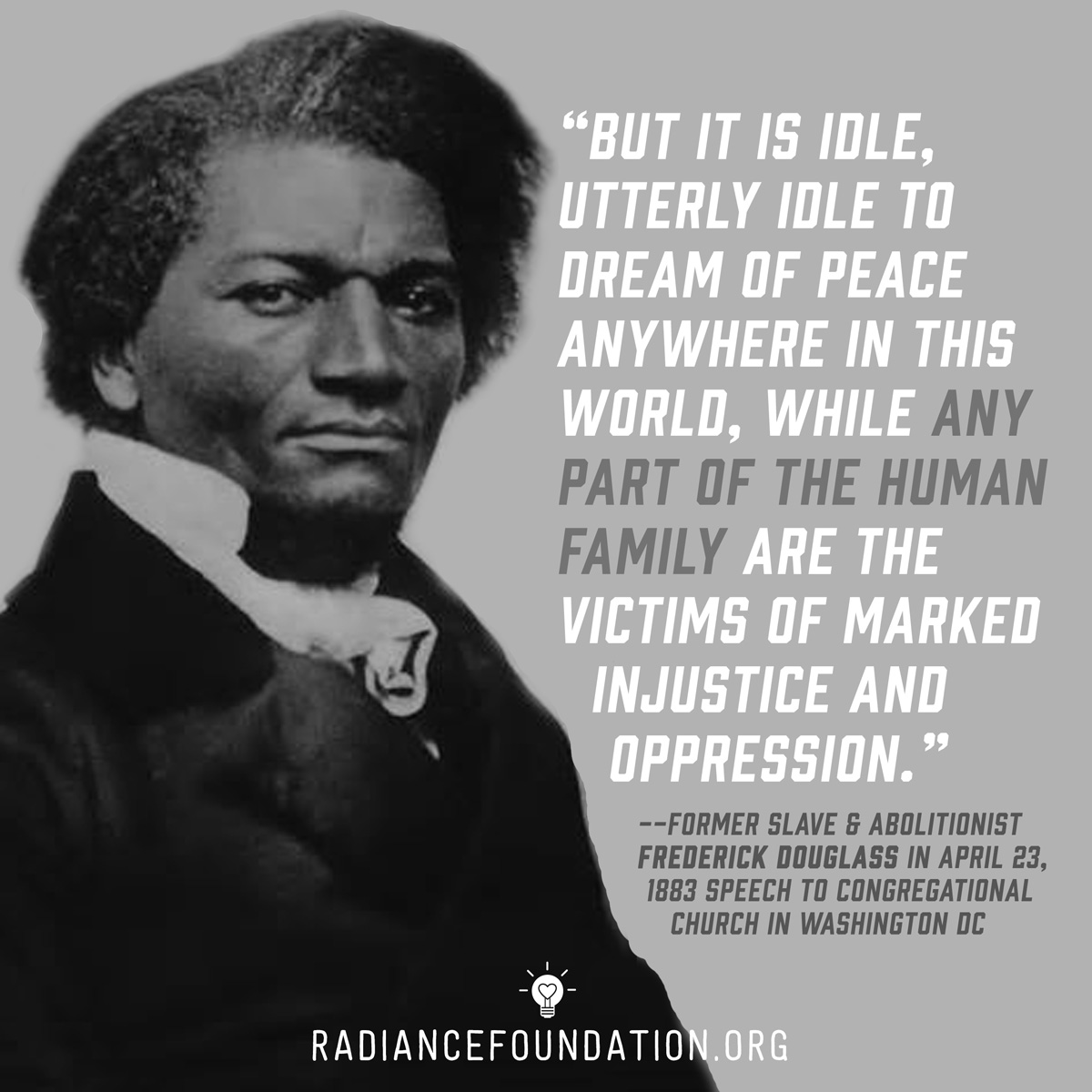 King, a stalwart Christian anti-abortion conservative, was by Trump’s side – along with HUD Secretary Ben Carson – last February when he visited the Smithsonian’s National Museum of African American History and Culture.

She was also onboard Air Force One last month when Trump signed a measure granting Georgia its first national historic park at the Martin Luther King Jr. National Historic Site near downtown Atlanta.

“I believe Donald John Trump recognized sincerity for truth and justice for everyone and that is the basis of this appointment,” King told the Atlanta Journal-Constitution. “I am honored that I can serve America in this capacity.”