Pope Benedict XVI commended the “outstanding public witness to the fundamental human right to life” of the Walk for Life West Coast, in a special message delivered by his delegate to tens of thousands gathered in front of San Francisco’s City Hall Jan.26.

Pope Benedict XVI’s representative to the United States, Archbishop Carlo Maria Vigano delivered a message from the pope along with his papal blessing. Pope Benedict’s message, which was also sent out on a Vatican Twitter feed, said, His Holiness “is grateful to all those who take part in this outstanding public witness to the fundamental human right to life and the moral imperative of upholding the inviolable dignity of each member of our human family, especially the smallest and most defenseless of our brothers and sisters.” 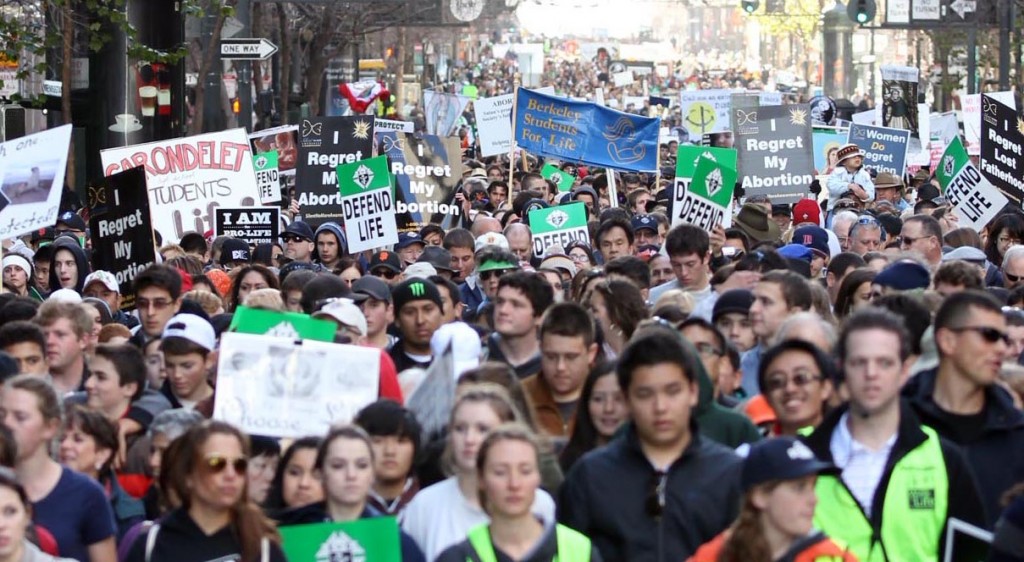