‘When your time comes, it just comes’
Stirring oratory and tremendous hope at 14th Walk for Life West Coast 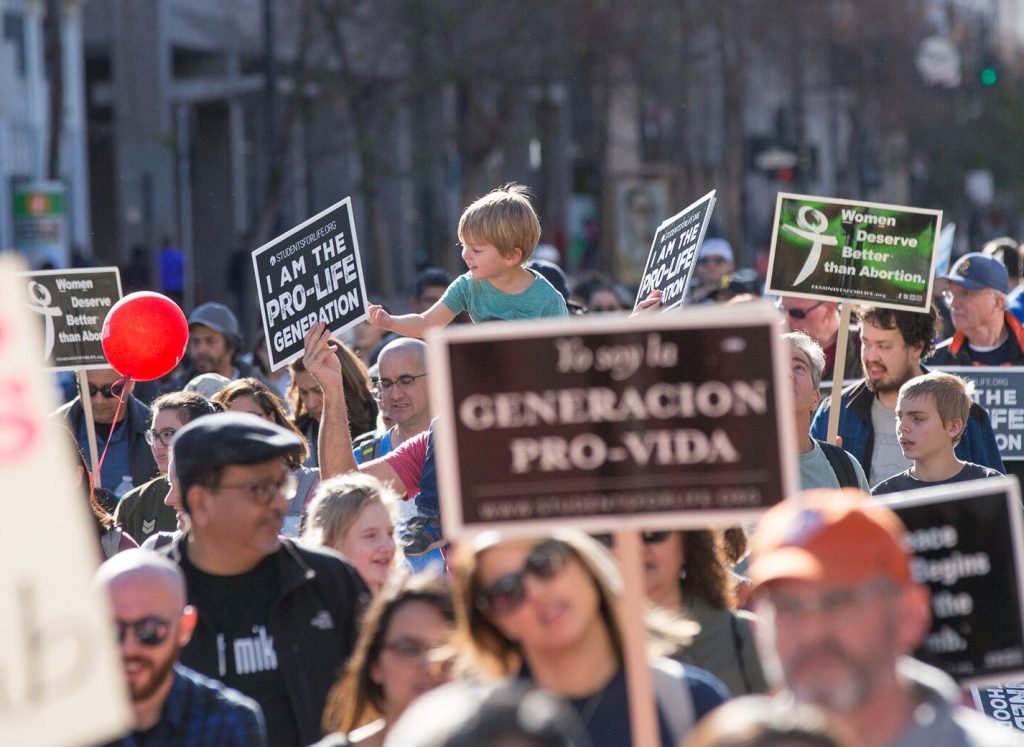 Saturday’s 14th Annual Walk for Life West Coast in San Francisco left organizers and attendees walking on air. Tens of thousands turned out, the weather was clear and the commitment of President Donald Trump to the pro-life cause, more a hope than a fact in 2017, has been amply demonstrated.

Pro-Life hero David Daleiden attended Saturday’s Walk as a member of the crowd. Daleiden, who has the entire abortion industry playing defense, was at his 10th Walk for Life. He may have best captured the mood of the day in an interview with the National Catholic Register: “These marches feel like victory marches now, for the first time, because we’re winning.”

He went on to say, “We don’t have political power in San Francisco… All we have is the power of the Spirit that comes through in an achingly beautiful way. That’s what I love about the Walk for Life…”

Dr. John Bruchalski, a one-time abortionist who founded the pro-life Tepeyac Family Center in Chantilly, VA, who told the crowd “In this sanctuary city also known for bridge-building, we are all stating loudly that we want our neighbors to consider the womb a sanctuary for the unborn members of our human families.” Dr. Bruchalski also challenged young people who may be considering the vocation of medicine “I want all the young people here… as a doctor who knows that abortion hurts women—we need you. We need you to enter and return medicine back to the pro-life movement.” He described his own experience: “My conversion, my change of heart happened because people like you praying for people like me.”

The Reverend Childress sent Walkers on their way. He denounced the lies that have been part and parcel of the ‘pro-choice’ movement and said that “fake news is coming down …the pro-lifers have been fighting fake news since its inception!…when they say ‘that’s not a baby, when they say that’s not the gift of God, when they say there’s no such thing as the sanctity of life’…that’s fake news!”

He compared the pro-life movement to the children of Israel “Just before the children of Israel broke out, it got hard. They had a rough pharaoh (Gov. Brown), they had magicians and wizards (Nancy Pelosi)…They had those people, warring against the community…but guess what? When your time comes, it just comes!”